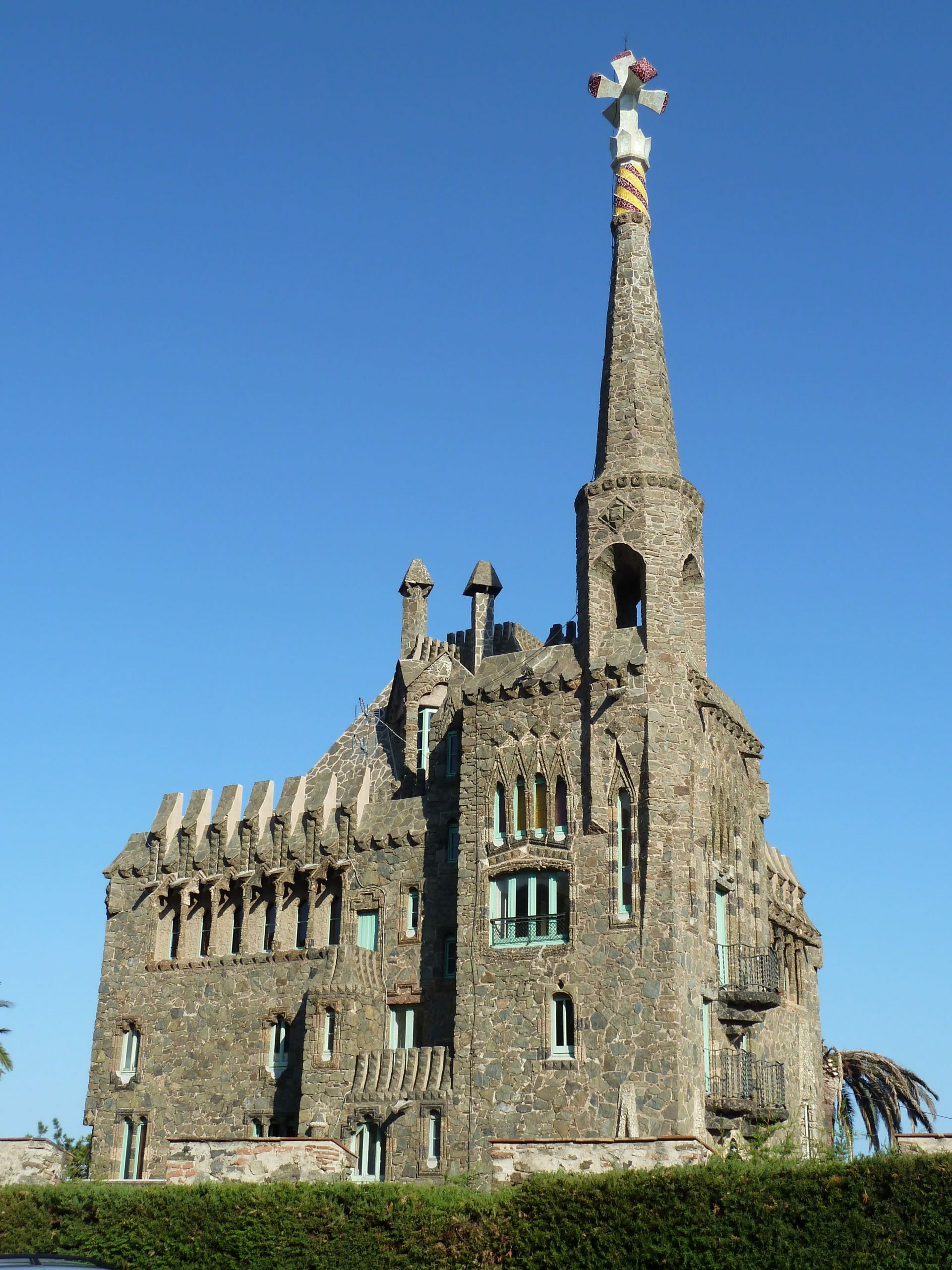 The rugged terrain comprised of hills, gullies, and ravines helps explain why this area has remained sparsely populated for many years, surrounding its tiny urban center. The name derives from a small rural church to the patron Sant Gervasi. The parish became a municipality in 1716, with its own authoritative body.

The history of this small town began in the mid-19th century, forty years before its annexation by the municipality of Barcelona in 1897. In the beginning, this neighborhood was a parish with a series of isolated rural homes.

Urban growth began when Sant Gervasi became the summer vacation spot for the Barcelonian bourgeoisie, which saw the construction of the first urban developments.

This is still present towards the top part of the neighborhood, known as La Bonanova, although many of the old mansions or "towers" (“mansions” in Catalan) have been replaced by blocks of luxury apartment complexes, helping make this area one of the city’s most exclusive.